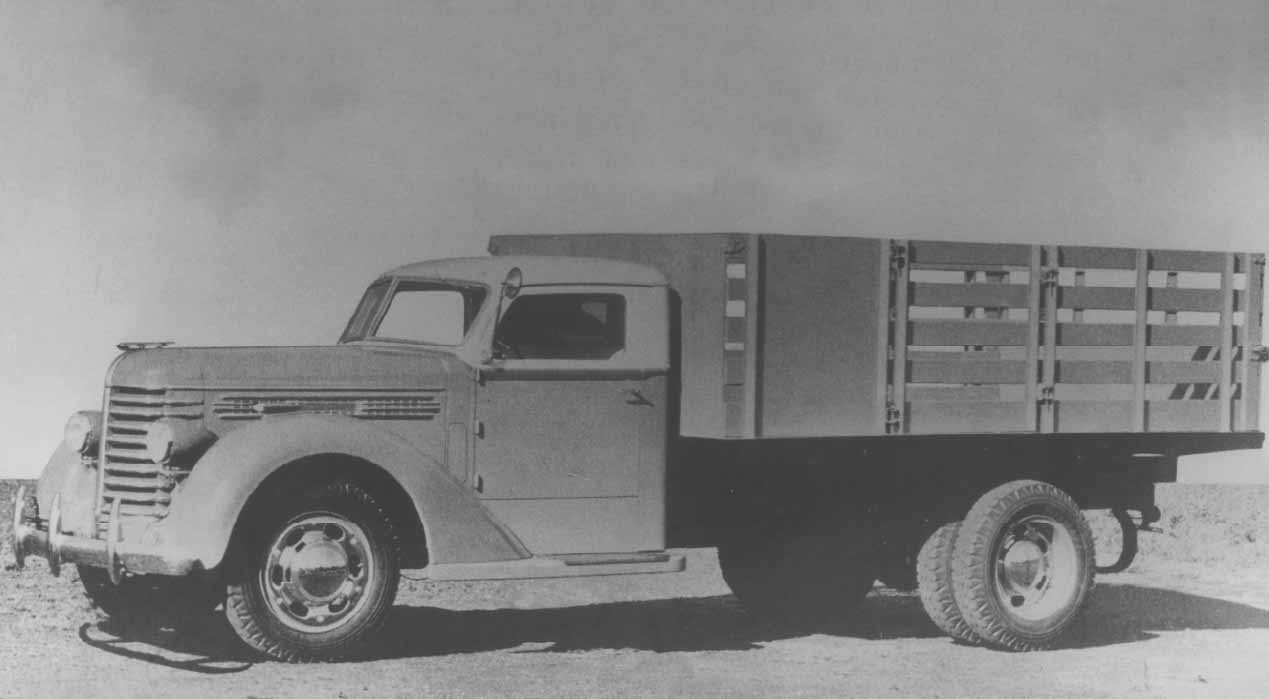 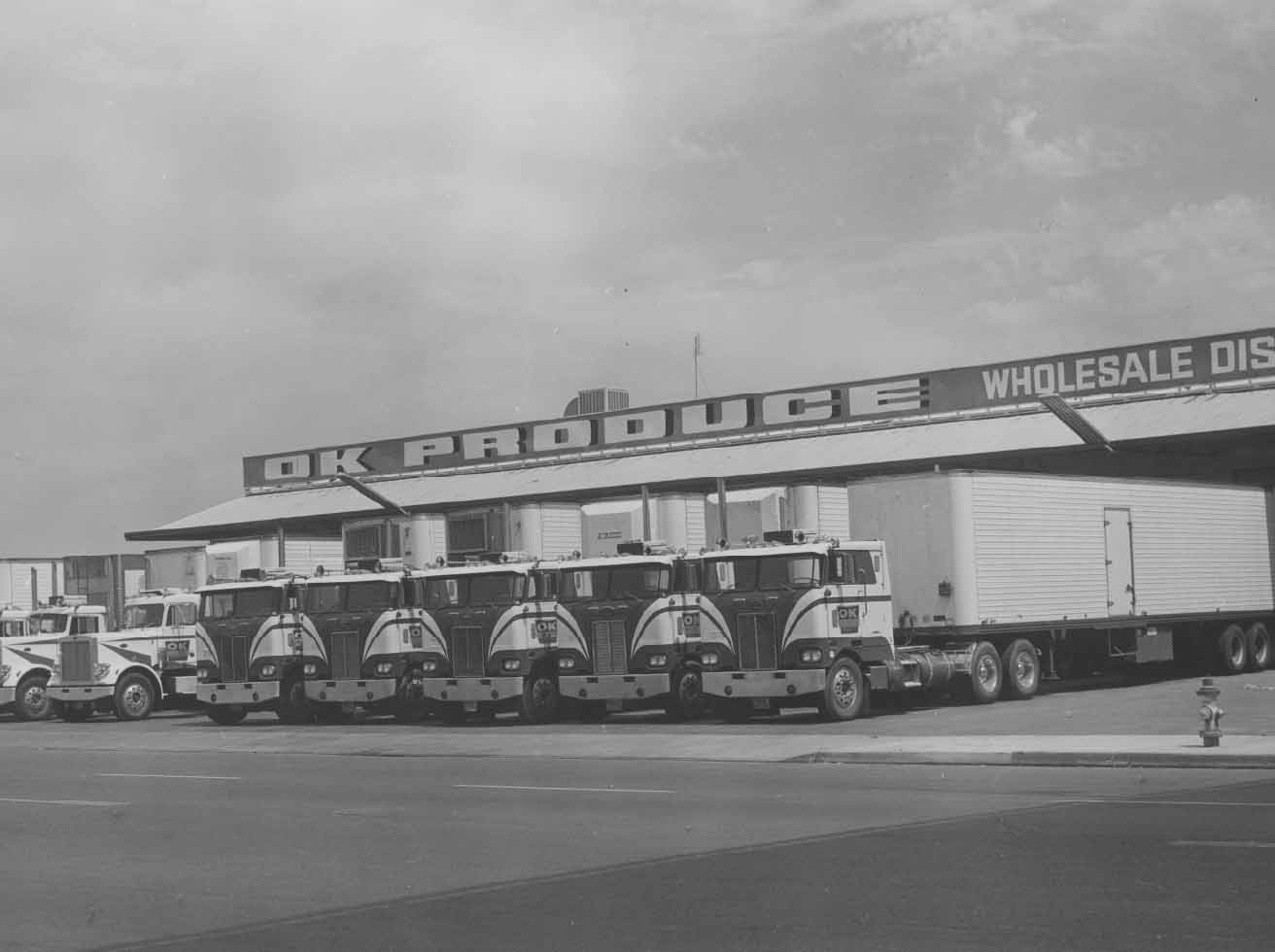 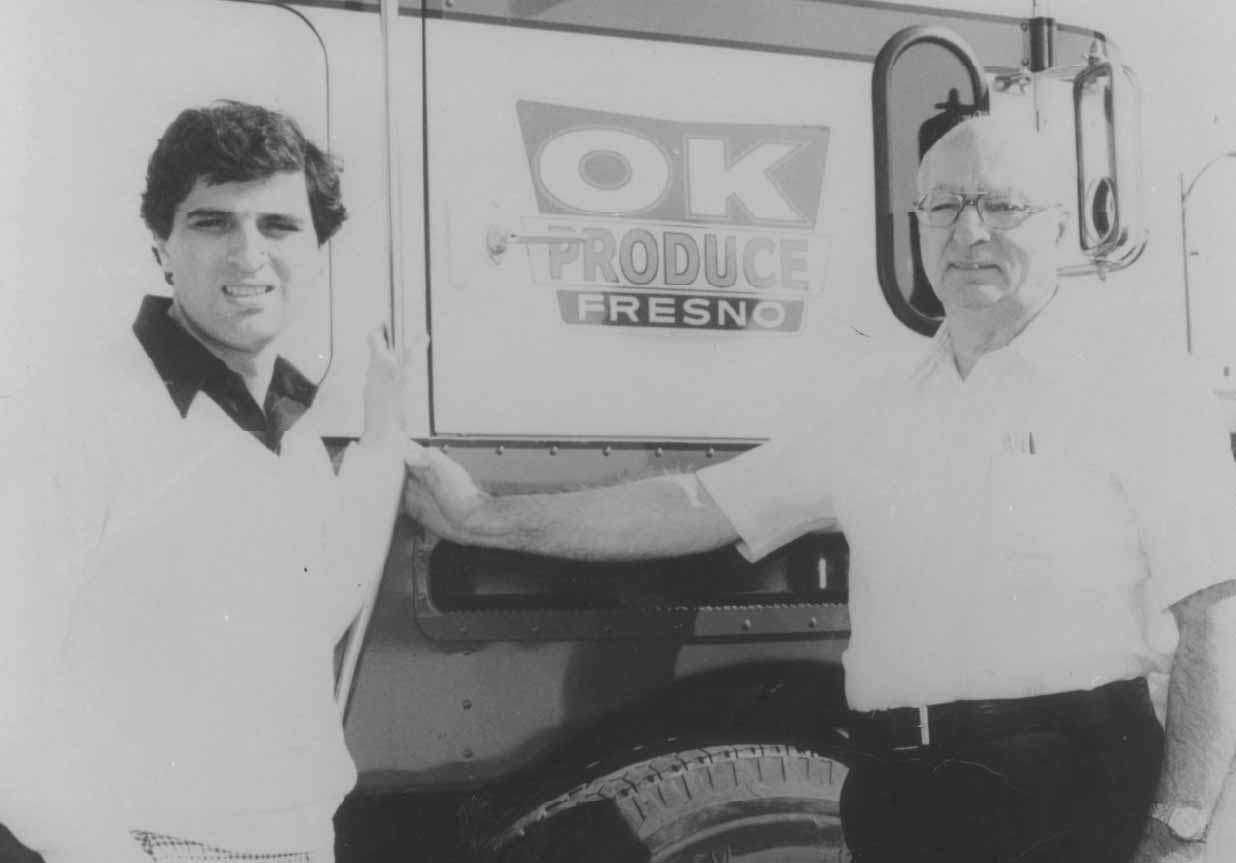 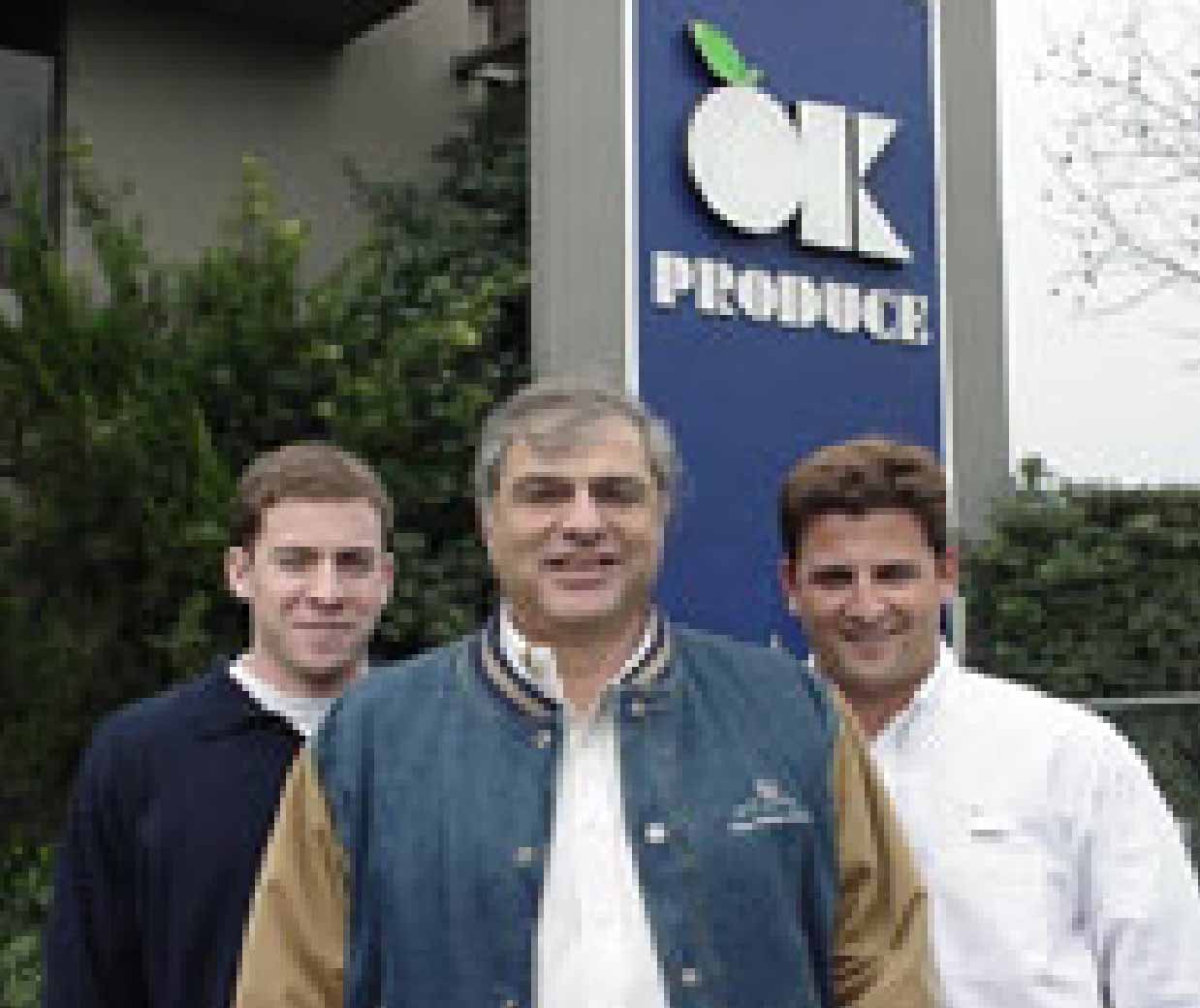 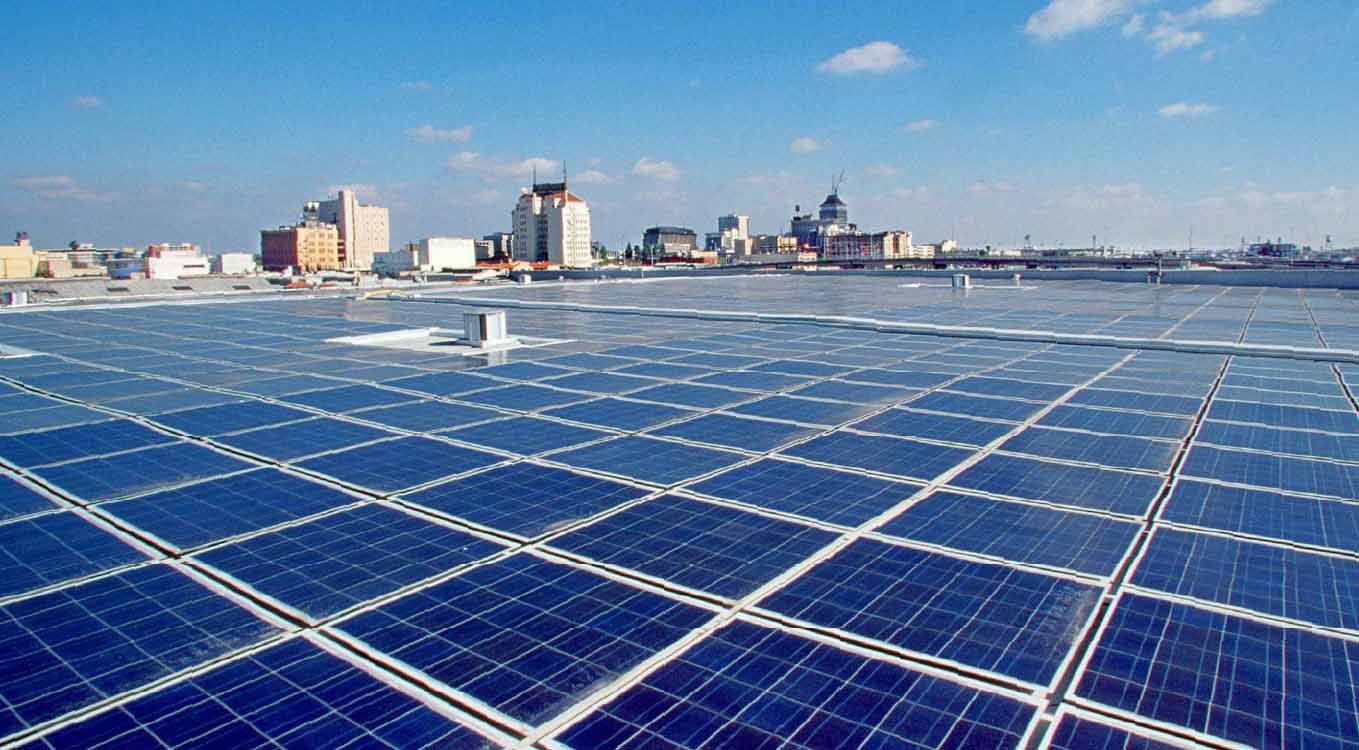 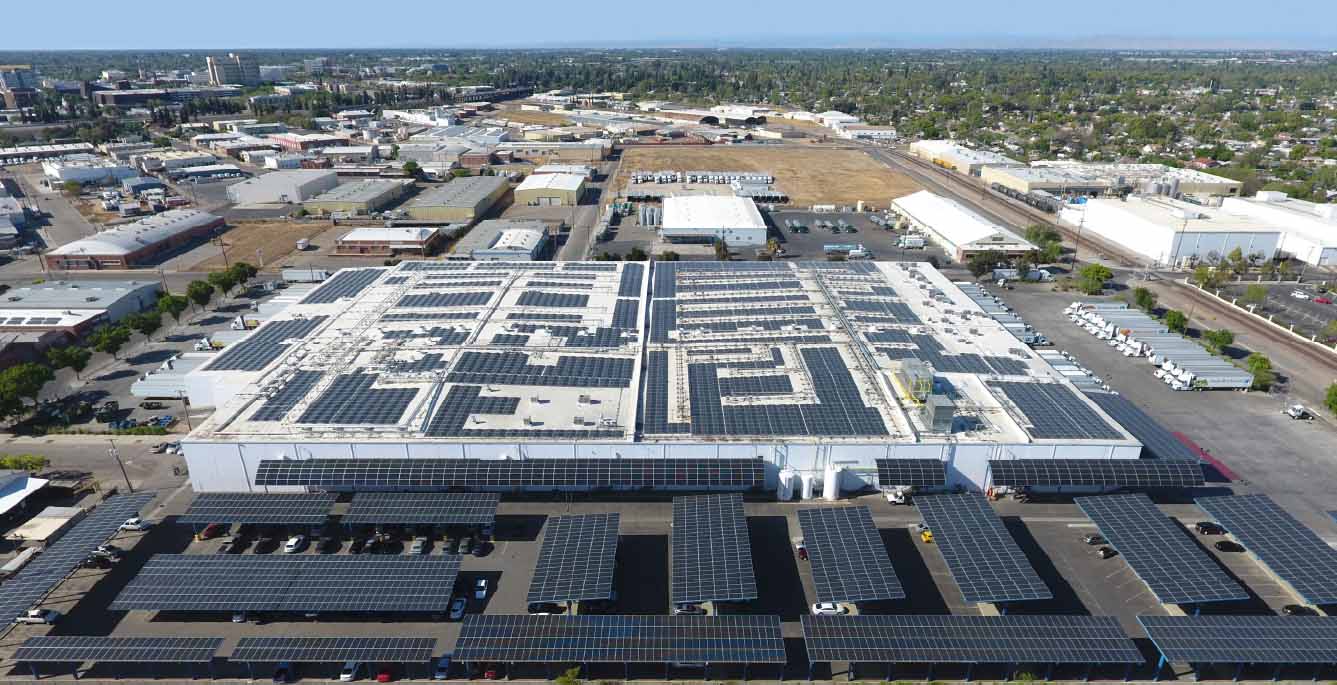 OK Produce’s rich family history began in the early 1900’s, after the Matoian family immigrated to America from Armenia, and eventually settled in the San Joaquin Valley.

There, they put down their roots and started farming. Charlie Matoian began delivering produce in the 1930s, driving one flatbed truck along a little road out to Coalinga.

In 1950, Charlie founded OK Produce in a single, small cold box in downtown Fresno. Ten years later, in 1960, he moved into a larger facility.

In 1965, at the age of 22, Charlie’s son Matty Matoian officially joined his father in running OK Produce after having worked there every summer since he was 12 years old.

In 1979, Matty took over the family business.

In 1986, Matty expanded operations to a new, larger facility better known as our G street facility, which would come to serve as home for OK Produce for the next 30 years.

In 2008, Matty retired and Brady & Chad took over the company and transitioned our strategy to focus primarily on full service partnerships in the retail industry.

In 2015, Brady and Chad spearheaded an expansion to our current facility.

What’s in a name?

The name OK Produce dates back to the mid-1900s. Back then, the saying “A-O.K.” served as a stamp of approval. If something was A-O.K., it was great. To our family, the name OK Produce meant that our produce was truly A-O.K. It was our stamp of freshness.

That was something special
then, and still holds true today! 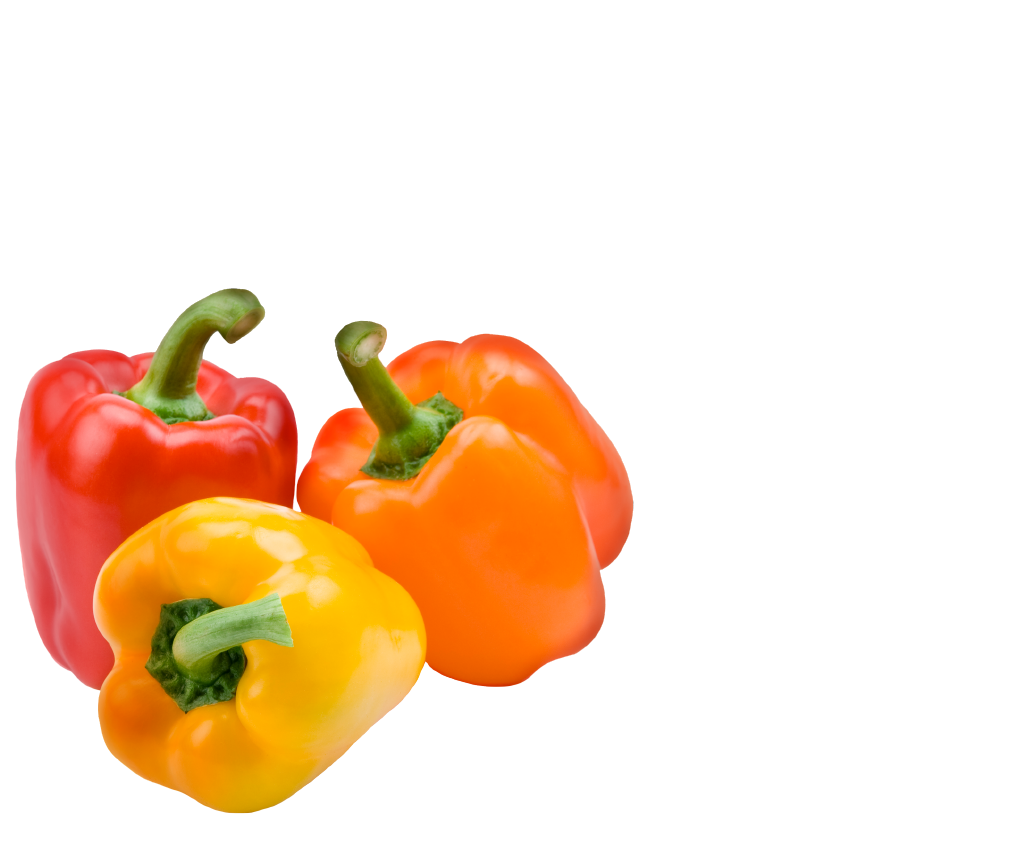 You are now leaving OK Produce

You will be connected to: